Home
/
Learning
/
How to Read Weld Symbols From a Welding Diagram

Terms in welding are communicated through drawings and symbols. By being able to understand the welding symbols, one can easily read a welding diagram. When you are working with a welder, you could be puzzled when trying to figure out what they intend to do as they offer you a verbal explanation of a puzzling diagram. Knowing how to read weld symbols will help you to discern what your designer and welder are communicating to each other.

The symbols are often a collection of elements that have been put together, so for the best effect, it is advisable to understand what each aspect of the element means.

The most common symbols can be discerned as follows:

The general welding symbols can appear with a variety of contours that detail how a fillet weld shape should be finished after welding. The contour shape may be flat, or it could be convex. The elements (represented by a letter) is placed above the slope on the fillet weld symbol.

Another common weld symbol is the groove welds which when read illustrates how to make the edge to edge joints. Reading this symbol can help to discern T joints and those which have a flat or curved piece. When reading welding symbols, you need to be able to read the numbered dimensions as well. The reason for this is that these dimensions explain the length of the reference line. The weld width is normally indicated to the left of the weld symbol on the line, whereas the weld length is indicated on the right.

Weld symbols can also be used to specify angles or root face dimensions. This is particularly common for metal components that are more than a quarter inch thick. Numbers written as fractions have will illustrate the root face, whereas numbers expressed as degrees signify the sum of the angles levelled on each side. 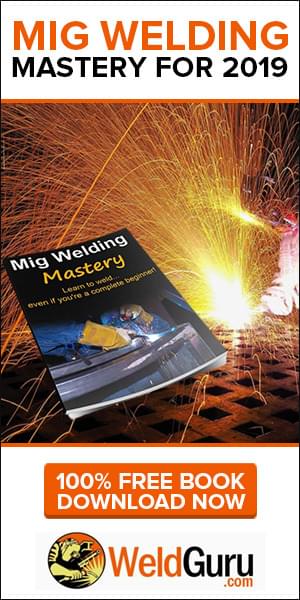